How to repair plumbing issues 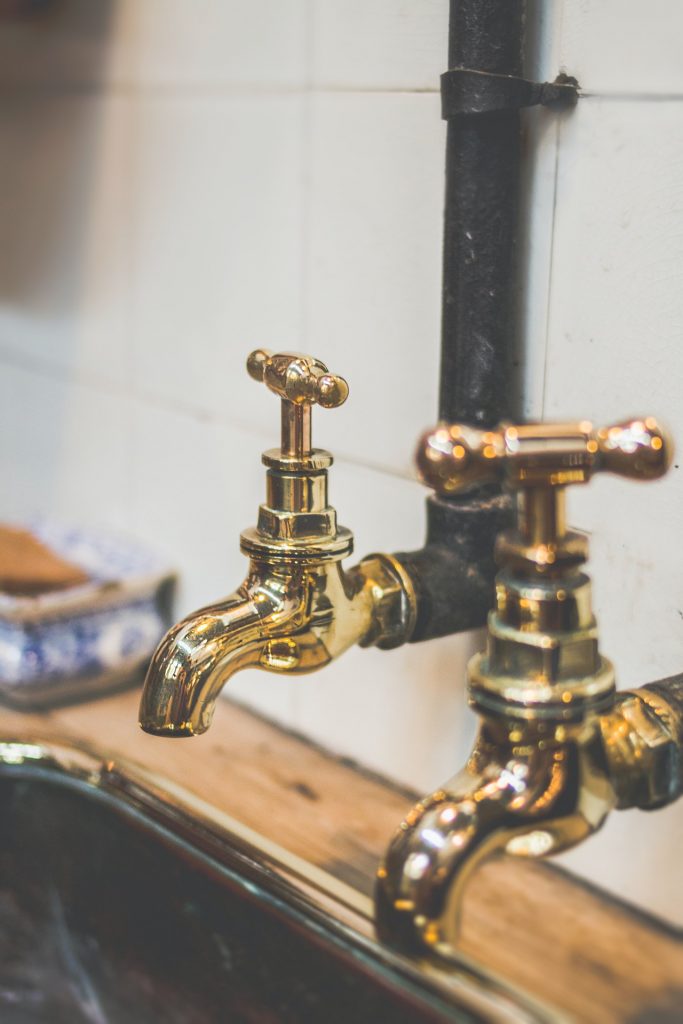 At this time of year of all times of year, you might understandably be anxious about any issues that could arise with your home’s plumbing and heating systems. Or you may have even already been inconvenienced (or worse) by certain plumbing problems. This article isn’t intended to touch on every single issue that you could […]

How to install a boiler… can you do it yourself? 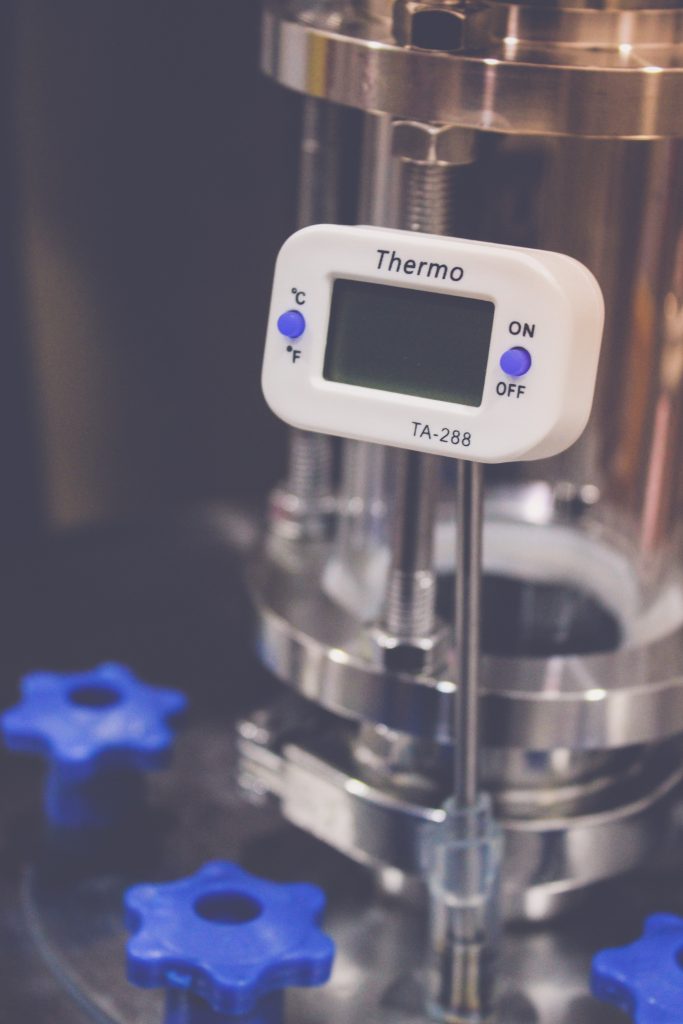 How to install a boiler… can you do it yourself? When you are in the market for a new boiler, it may be tempting to consider installing it yourself to save a bit of cash. However, the ordinary property owner should never try to install their own boiler – only a specific group of people […] 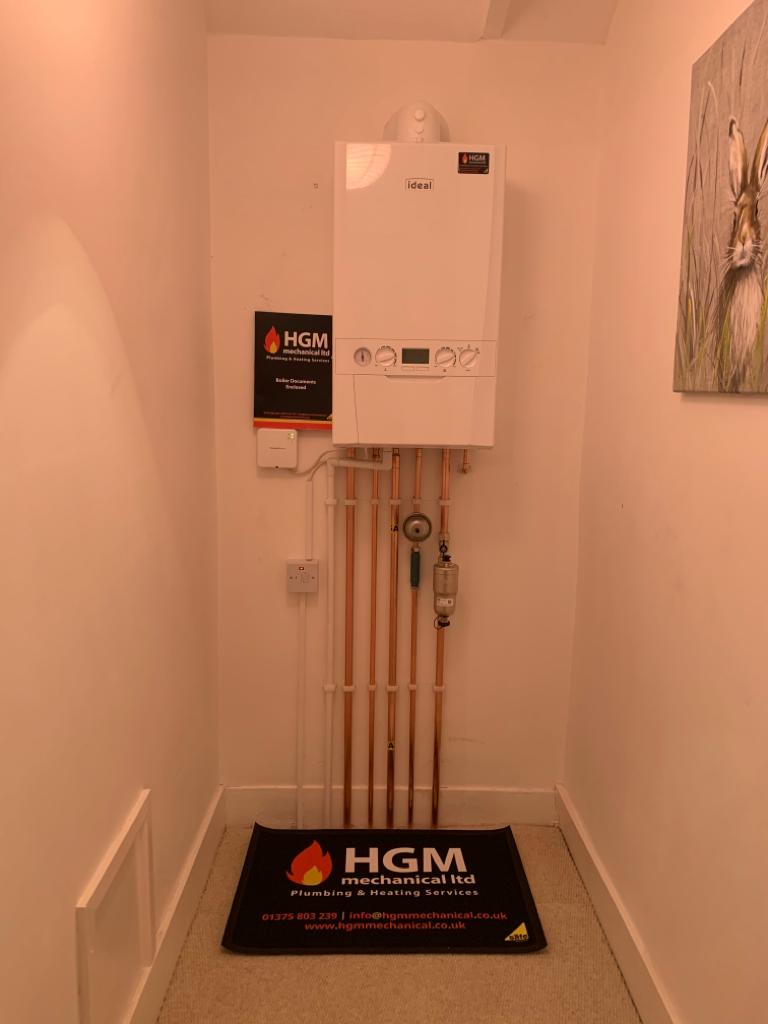 Signs your boiler needs servicing If there’s any one thing in your home that could be described as an ‘unsung hero’ (apart from, perhaps, you!), it is surely your boiler. After all, you probably aren’t accustomed to even thinking much about your boiler, until and unless something noticeably goes wrong with it. Indeed, it is […] 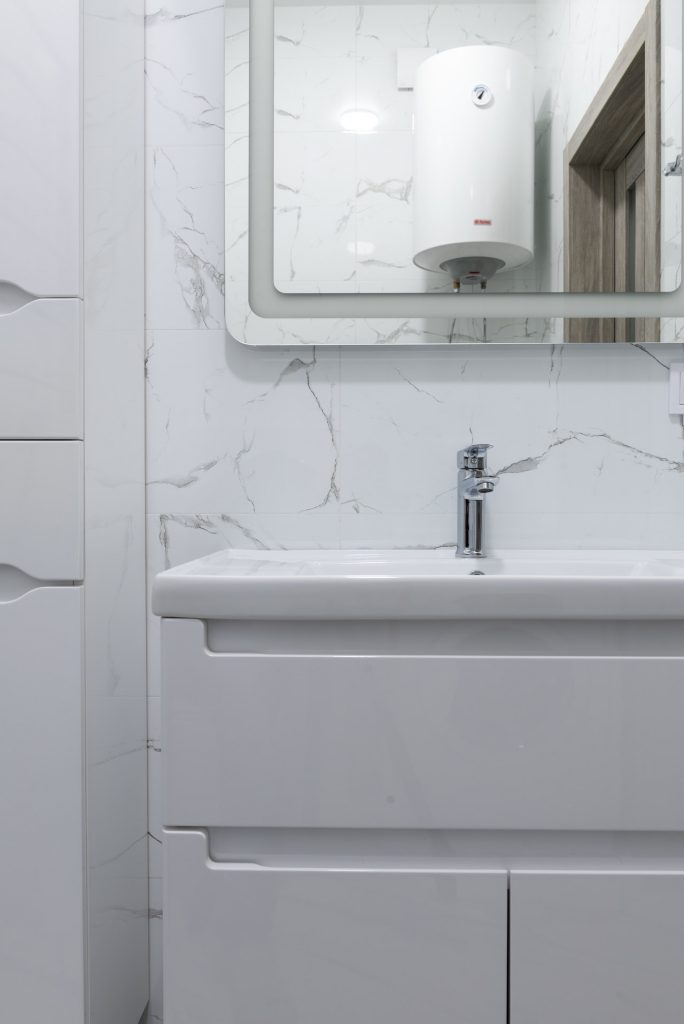 Game Of Thrones may be over, but one of its most iconic quotes still rings true… winter is coming. This, coupled with the looming price increases due to the energy crisis, means there has never been a better and more important time to ensure your boiler is working efficiently. With this in mind, let’s look […] 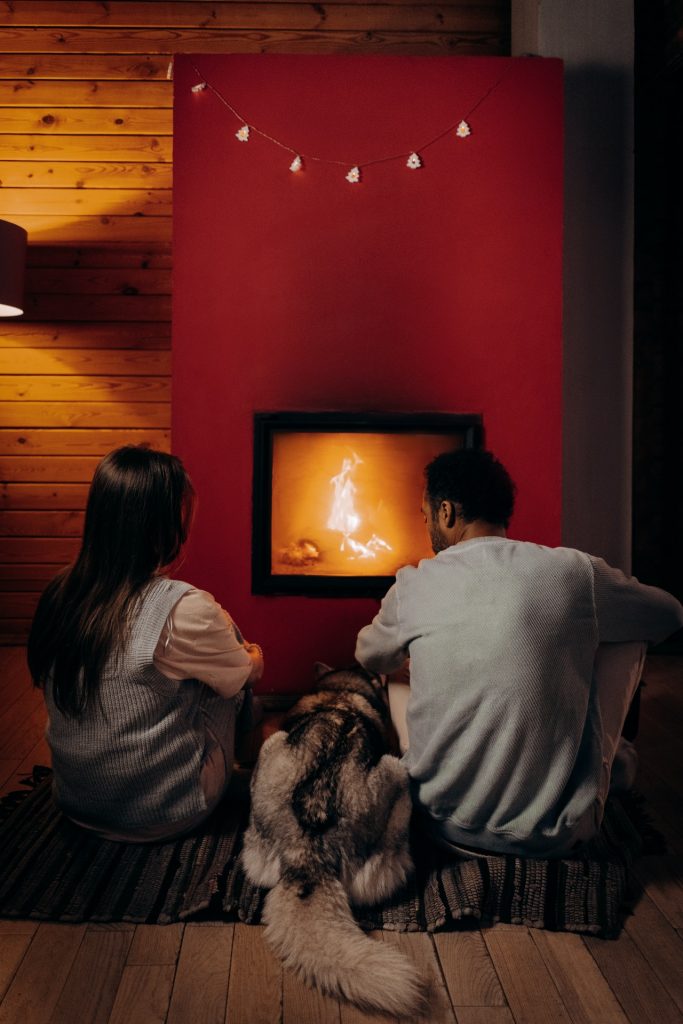 As the weather starts to get colder, and the winter months quickly approach, this is as good a time as any to check your boiler and heating systems. After all, what’s better than a toasty warm house when it’s cold outside? Therefore, before deciding if you require a new boiler installation in London, here are […] 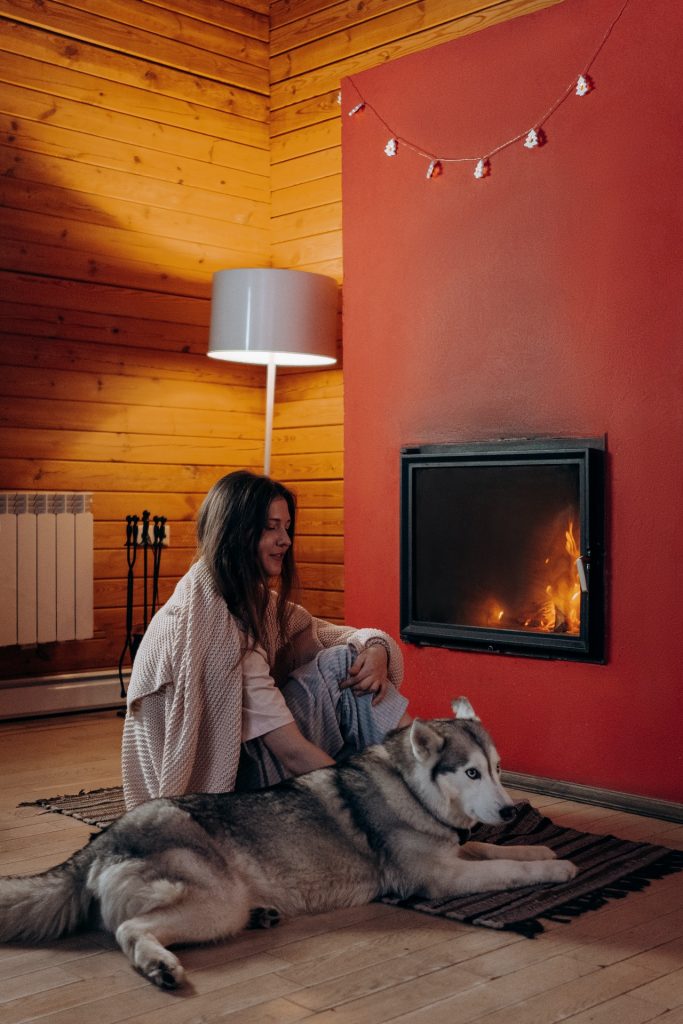 Underflooring Heating was invented back in 5,000BC which is hard to believe, discovered in North Korea. But in the 1960s in Canada the first wet underfloor heating system was invented and from then onwards it became popular all around the globe with Korea being the leading users as nearly all residential buildings had the system […]